Jack Clary is the Chief Executive Officer and co-founder of FinSiteful. Jack plays a leading role in driving key strategic initiatives across the business, particularly those which require a combined understanding of the business, product, data, and the higher-education market. Recently he oversaw the creation of FinSiteful’s sales team as well as an expansion of their engineering department. Previously Jack oversaw the creation of FinSiteful’s engineering, data science, and product operations.

Jack holds a Bachelor of Science degree in Computer Science from Davidson College and has a particular fondness for certain dishes like salmon nigiri and toro sashimi.  🍱 🍣 🥢 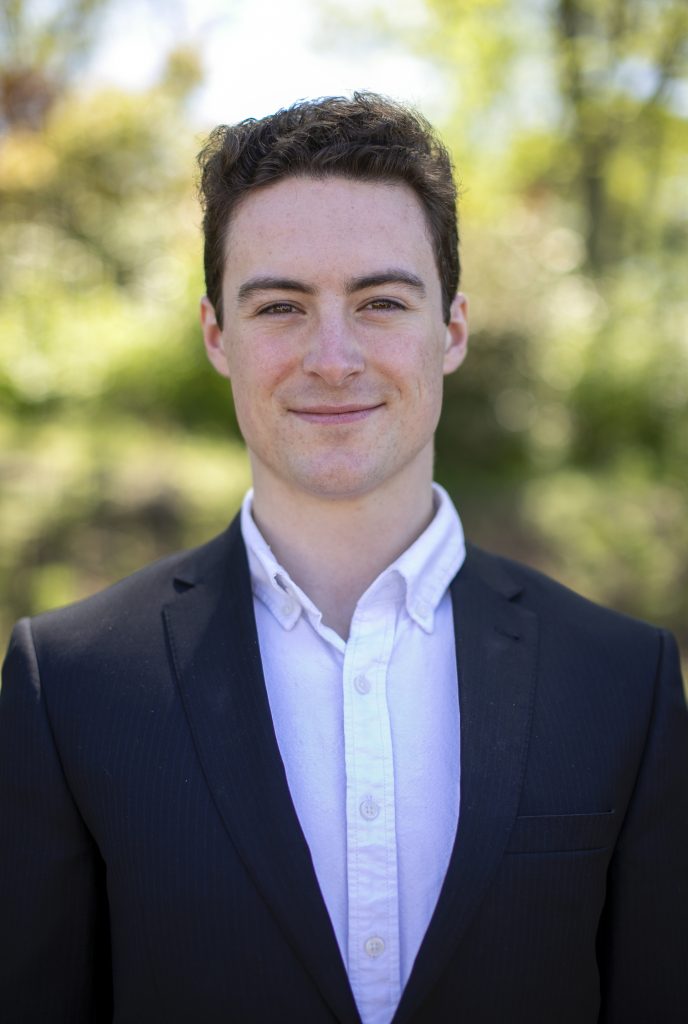