Dominique is currently a software engineer at FinSiteful. She has been doing professional software development since 2010.

She uses frameworks such as React Native for their app, and ReactJS for their client dashboard. She taught herself HTML & CSS at an early age (around 2003), and learned JavaScript as a teenager (around 2009), focusing on creating animation effects as a starting point into the world of programming.

She was born in Los Angeles and has lived a large part of her early life in California. Dominique relocated to France in 2014, and has also worked briefly in London in 2017. She enjoys learning languages, watching movies and traveling, and would probably be a pilot if she wasn’t writing software. ✈️  Whenever she is able, she enjoys spending a care-free afternoon with her kids at the playground or watching animated films.

Her favorite foods include: sweet tamales (which she enjoys cooking when she has all the ingredients!), spicy curries, lamb kebabs, hummus and chai lattes. ☕ 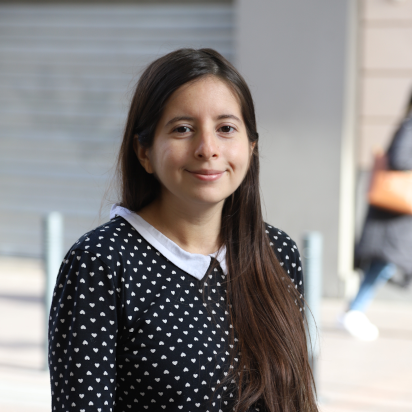